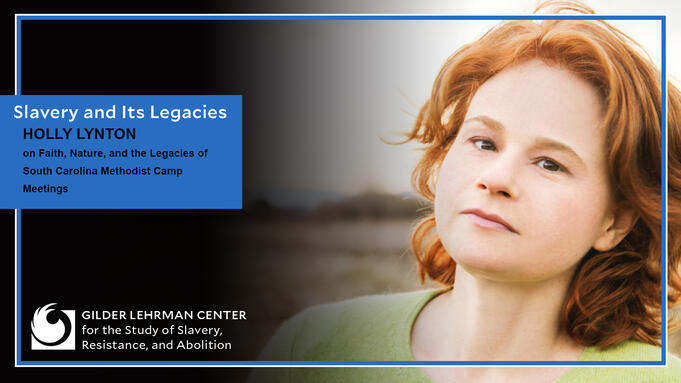 Holly Lynton was born in Boulder, Colorado and was raised both there and in New York City. Her work for the past ten years has focused on understanding rural communities in the United States through their agricultural history and current industry and ritual. Her pictures highlight the importance of having unmediated experiences with the natural world. In a new project, she is examining the intersection of faith, history, and the environment within the US. This project will explore how faith manifests in contemporary society.

Lynton received a BA in Psychology from Yale University in 1994, where she also studied photography. She received a MFA in Photography from the Milton Avery Graduate School of the Arts at Bard College in 2000. Since then, Lynton’s photography has been exhibited internationally in both solo and group exhibitions.

Lynton has received numerous awards and grants to support her work, including The Aaron Siskind Individual Photographer’s Fellowship (2016), a Massachusetts Cultural Council Fellowship (2013), The Syngenta Photography Award (2013), and an Artist Resource Trust Grant (2011). She has been a finalist for the Maud Morgan Prize, Museum of Fine Arts, Boston (2015), and the St Botolph Distinguished Artist Award (2015). Recently, she was awarded a postdoctoral research fellowship at Yale University by the Gilder Lehrman Center for the Study of Slavery, Resistance, and Abolition (2019) in conjunction with her photography series on Methodist Camp Meetings in South Carolina.

Lynton has been a Visiting Lecturer at Amherst College in Massachusetts and the Aegean Center for the Fine Arts in Paros, Greece, and a Mentor to MFA students at the New Hampshire Institute of the Arts. Her work has been featured in many publications including, The New Yorker, The Village Voice, The Miami Herald, Photo District News, The New York Times, The Boston Globe, Preview Massachusetts, Oxford American, Water ~ Stone Review, and ARTnews. Her work is also held in private and public collections including the Yale University Art Gallery, the Center for Creative Photography at the University of Arizona, The Fidelity Collection, and the Lowe Art Museum. She is represented by the LA Noble Gallery in London.