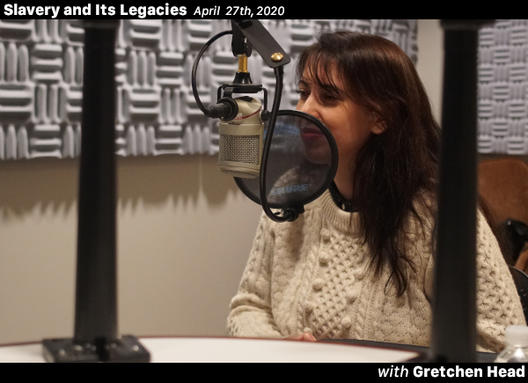 Assistant Professor Gretchen Head is originally from the New York area and has a Bachelor’s degree in English and Middle Eastern Studies from Rutgers University. After spending a year in Egypt on a Fulbright fellowship, she completed her MA and PhD in Arabic literature at the University of Pennsylvania. She has lived, studied, and worked in Palestine, Cairo, and multiple cities in Morocco (Rabat, Tangier, Casablanca, Fez). After finishing her PhD in 2011, she joined the Department of Comparative Literature at the University of California, Berkeley in 2012 as a Mellon Postdoctoral Fellow and Visiting Assistant Professor. She has been the recipient of fellowships and research grants from the Center for Arabic Studies Abroad, the American Institute for Maghreb Studies, and the EUME (Europe in the Middle East)/Forum Transregionale Studien Summer Academy.